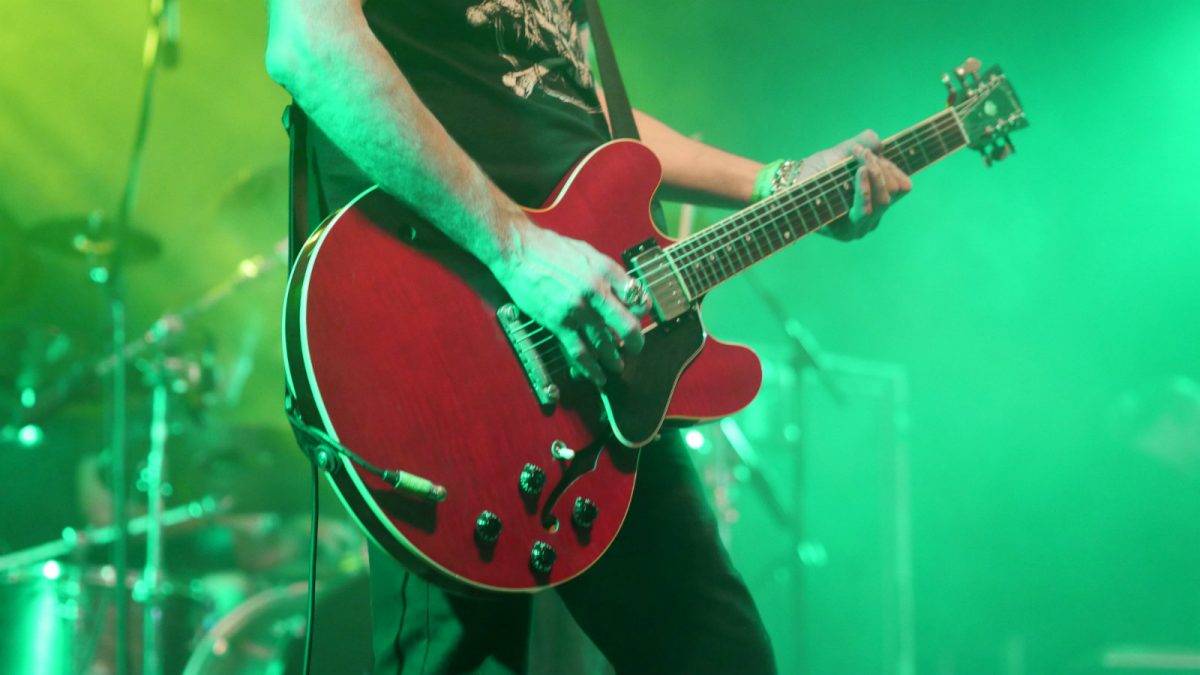 The music industry is an ever evolving place. Gone are the days when success was reliant on the one great achievement of a record deal; a contract which could almost guarantee radio play and television appearances for the lucky few. The internet has opened doors which, in times gone past, were simply not available. However, alongside this, consumer behaviour has also changed, fewer albums are sold and instead we have seen an increase in the popularity of streaming services. But how exactly can a musician make a living in this ever changing world?

A record deal can certainly still open doors, although it does not guarantee success. If you are lucky it can help to secure a place for your band on the main stage at big festivals such as Glastonbury.  But the price to pay for this can be much higher than it used to be with some record companies signing artists into 360 degree contracts; taking a bite of the artists income from live performances and merchandising as well as music sales and streaming. It’s a competitive industry and streaming royalties aren’t in the same league as the royalties of physical sales used to be.  The big record companies have been forced to re-think their strategy.

Traditionally releasing music in the form of singles and albums was the end goal.  Other activities, such as videos and touring was simply to promote the release of the music.  This is no longer the case, and musicians must be more creative in their approach.

We have seen a recent increase in the demand for live performances, and music festivals are popular with fans of all ages. Many pubs have now transformed themselves into live music venues, attracting touring bands, often within a specific genre of music. The live music scene is a great place for any musician keen to share their art with the world. Whether you write your own music, or are a member of a tribute or covers band, the opportunity to perform to an audience is a wonderful way to build a loyal following, and engage directly with them.

Both the internet and live performances offer merchandising opportunities. A band can do well selling CD copies of their latest album whilst on tour. Branded t-shirts have maintained their popularity over the years, enabling fans to show their support for their favourite artists.

There are of course many other ways in which a musician can have a successful career within the music industry, either full or part time. Please feel free to share your experiences in the comments box below.

In the UK the number of fans who enjoyed live music events rose by 12% in 2016 to 30.9 million people: 27 million of whom flocked to concerts and the remaining 3.9 million to festivals. This generated £4 billion in direct and indirect spending on UK concerts and festivals during 2016.
Source: http://www.ukmusic.org/research/music-tourism-wish-you-were-here-2017/